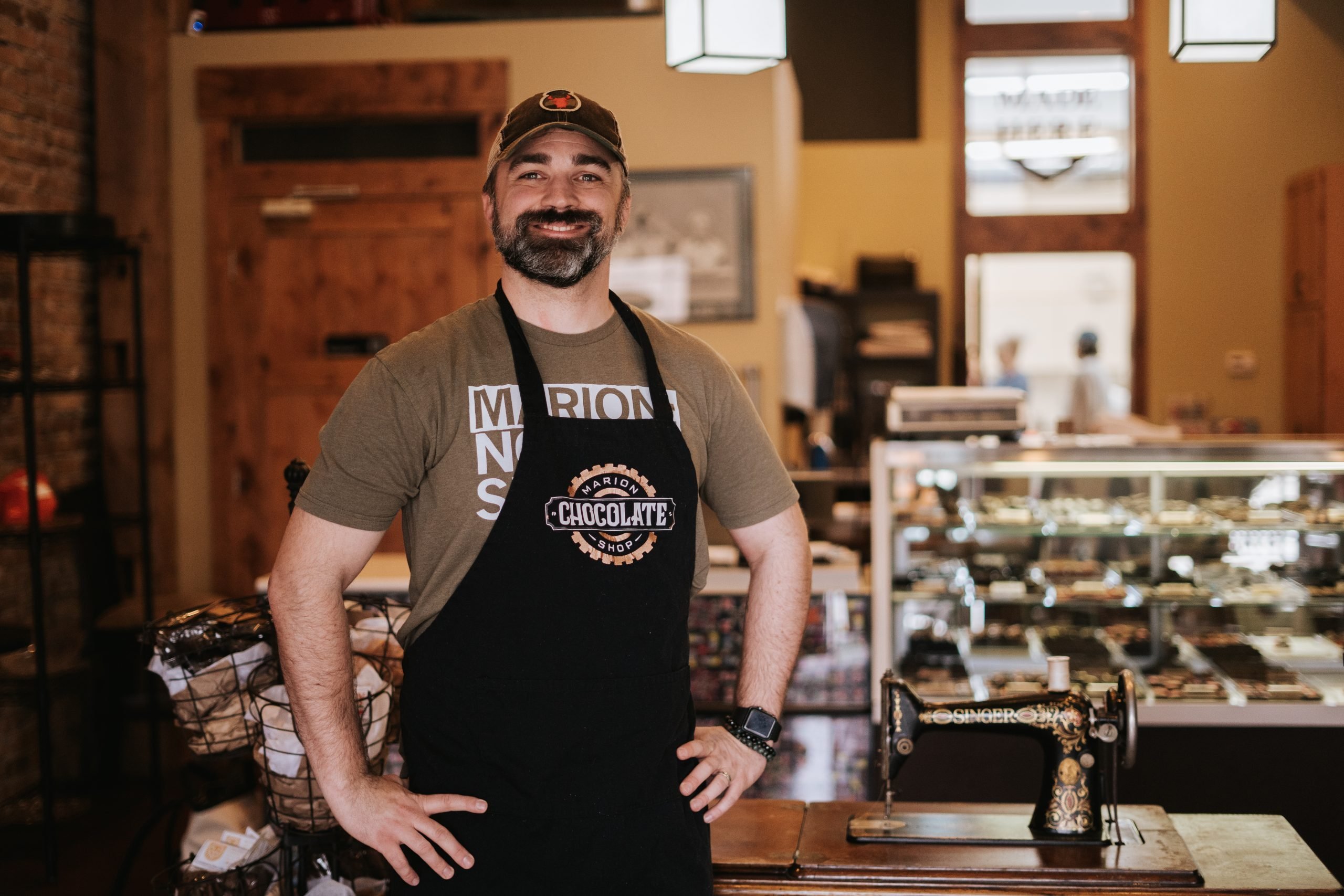 The Chocolate Shop in Marion has reopened with new owners and a slightly new name, too.

The store, which has been around for close to two decades, is now officially named The Marion Chocolate Shop.

New owners Ben and Katy Davis reopened the shop’s doors on Thursday, the first time since before the pandemic. 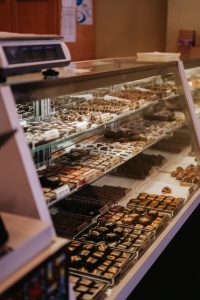 “We added Marion to the name because we truly are Marion’s chocolate shop,” Ben said. “We’re committed to being here for the town.”

In the future, the couple hopes to add more days so the shop is open four to five days a week.

Ben, who was serving full time in the Iowa National Guard, was looking for a new opportunity to stay closer to home and have more time with their young children, so becoming a small-business owner was a great opportunity to pursue, he said.

“We always wanted Ben to have a job that kept him home more often,” Katy, who also works as an occupational therapist, said. “The National Guard had him moving around a lot.”

When the shop was advertised for sale by previous owners Gae and Deane Richardson, the couple initially joked about buying it. But the “what if?” soon became a reality.